Note: in the above code I assume the front end pools start with the name of ‘skfe*’, this will need to be adjusted if you use a different naming convention.

Tools of my success

Anytime I rebuild my workstation I typically deploy a handful of tools that are, in my opinion, critical to my success.

Below is a list, in no particular order, of my favorite tools deployed on my workstation.

Notepad ++ is my go-to text editor for all my scripting needs. I write almost all of my scripts in PowerShell and Notepad++ has great syntax highlighting and is simply/easy to use.

Snagit Screen Capture – Snagit is the Windows Snipping Tool on steroids, having the ability to quick capture a section of the screen, add highlighting or overlays allows me to make detailed customer facing documentation that is clean and clear.

SimplyFile – Simply File is my favorite Outlook plugin. Simply File scans my entire Outlook folder structure and provides recommendations for filing messages after I reply or simply need to get it out of my inbox. It also has features to create quick tasks & schedule meetings directly from a message.

Roboform – Roboform has been my primary form fill / password management tool for the past 15 years. There are lots of Password Management Tools out there, my go-to has always been Roboform. They have great browser integration and mobile app (I use an Apple iPhone).

Krisp.ai – This is the newest addition to my Toolbox but one of my favorites. Krisp is AI driven scrubber that removes background noise from your mic or speaker with a few simple clicks. As a traveling consultant I’m always taking calls from the train, airports or busy coffee shops. This is one of the best return on investments. Krisp allows me to sound professional on calls regardless of the background music or overhead announcements.

Microsoft Edge – Microsoft’s new Chromium based browser is their best browser to date.

One of the biggest headaches to troubleshoot when working with customer deployments is certificates.

What is the CAPI2/Operational Log? CAPI2 stands for Cryptographic API. The CAPI2 log is located in event viewer under Application and Services Logs/Microsoft/CAPI2/Operational.

By default, Microsoft has this log disabled. This log will grow/overwrite itself extremely fast on a production server that relies on certificates.

During a recent Skype to Exchange troubleshooting effort Microsoft requested that we enable CAPI2 logging to identify why Exchange was throwing an error accepting Unified Messaging (UM) calls from a Skype Pool.

Due to the nature of this issue we had to enable CAPI2 logging on All production Exchange servers as we had no way to force Skype to connect to a specific server.

Note: I only turned this logging on my laptop for 15 seconds and already have over 300 events captured)

I had to enable CAPI2 logging on almost 50 servers, reproduce our failed connection attempt, then disable the logs before they overwrote themselves.

Over the years I’ve written hundreds of PowerShell scripts to help make my job more efficient. Often the genesis of a script comes from something I’ve found online or a code tidbit posted on a forum.

I went through my old script repositories and uploaded a handful of my favorite scripts. I have many more I plan to share but I will need to clean them up prior to posting. 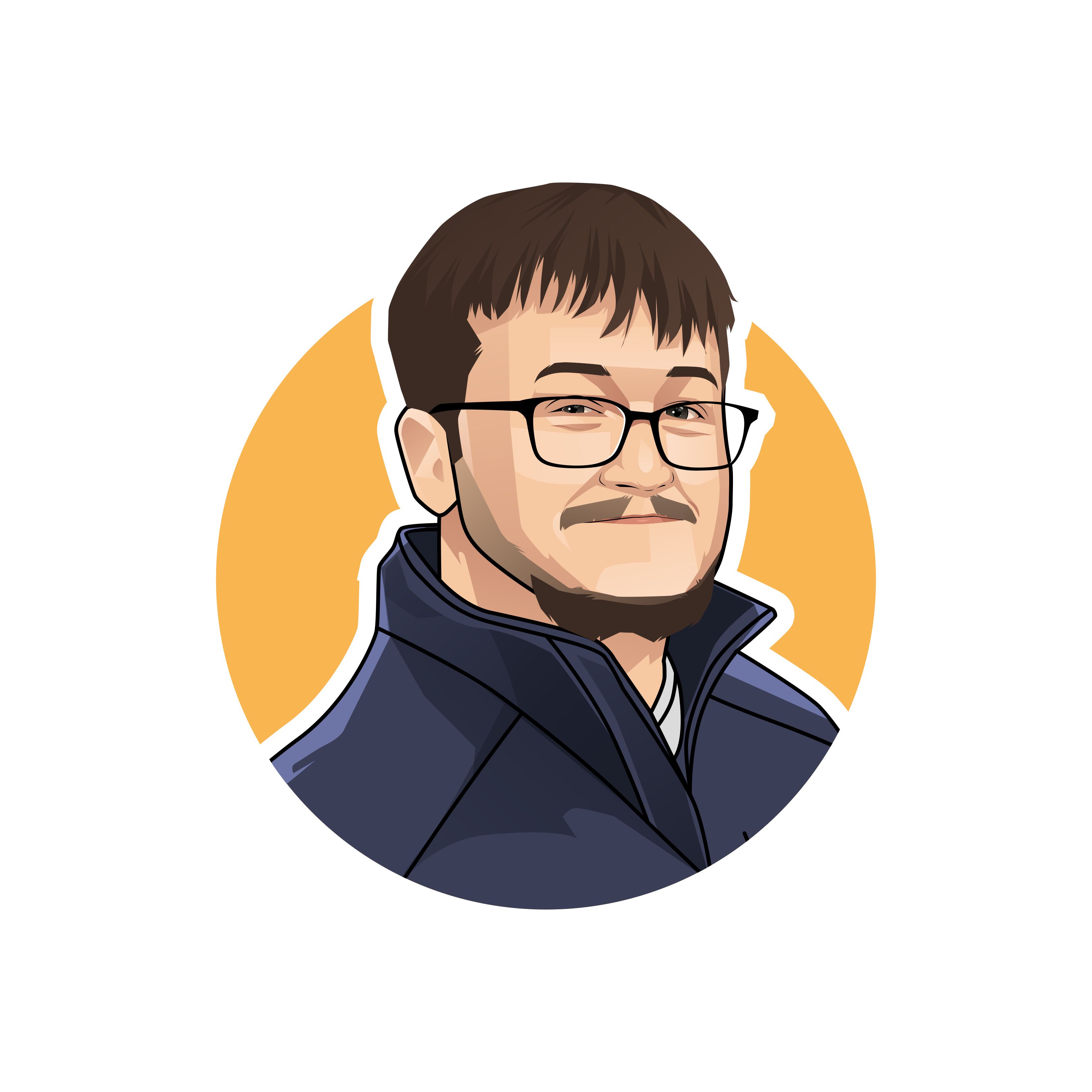